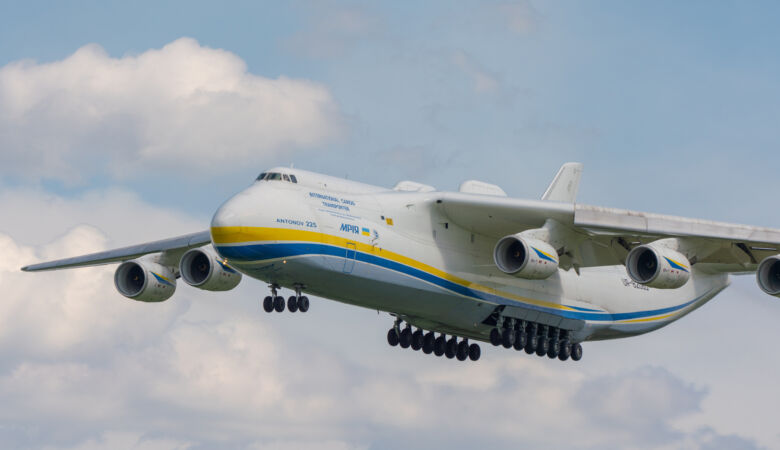 A one-of-a-kind, record-breaking cargo plane has been severely damaged during a Russian attack on Gostomel Airport in Ukraine.

The Antonov AN-225 has room for over 42,000 cubic feet of cargo and a payload of 250 tons. Originally designed for transporting spacecraft, it has since been repurposed for use in breakbulk and project movements.

The loss of the plane will limit the capabilities of its Ukrainian owner Antonov Airlines. They still possess 7 smaller AN-124, but nothing as uniquely large as the AN-225.

There is hope that the plane can be repaired, but early estimates suggest the works will take 5 years and cost $3bn.