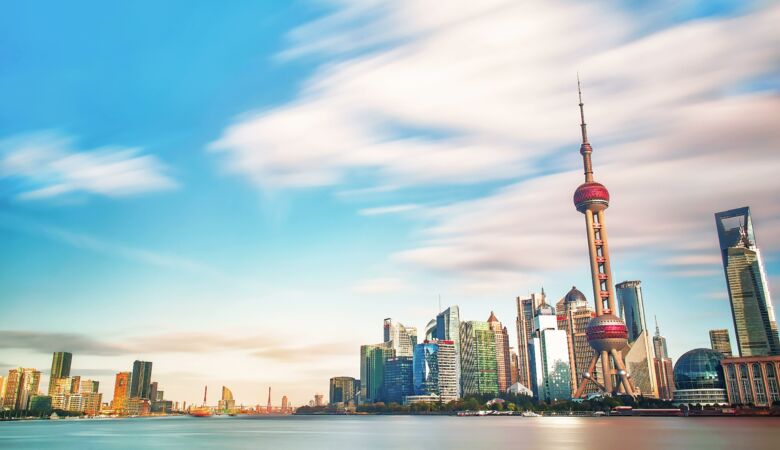 Shanghai has finally reopened after two months of lockdown, but new localised lockdowns already have the industry worried.

Shanghai districts including Minhang locked down to conduct mass-testing over the weekend. Districts in Beijing have also been subject to similar measures.

Shanghai remains open overall, however, and public authorities are meeting with foreign companies in order to encourage the resumption of trade. Manufacturers can now operate without the previously mandated permits and closed-loop systems. A negative 72-hour test is still required to access public places, including offices, however.

Factories will take time to ramp back up to their usual output. One industry insider warned that "it will take weeks, if not months, to come back to anything considered as normal for the industrial output volumes, and then the shipping container volumes."

Many in the industry are continuing to warn of a surge of both exports and imports in the coming weeks, which will lead to severe congestion at the port of Shanghai. So far, though, this "bullwhip effect" has not materialised, with some arguing that forward planning by shippers and other ports picking up the slack may have mitigated its effects.