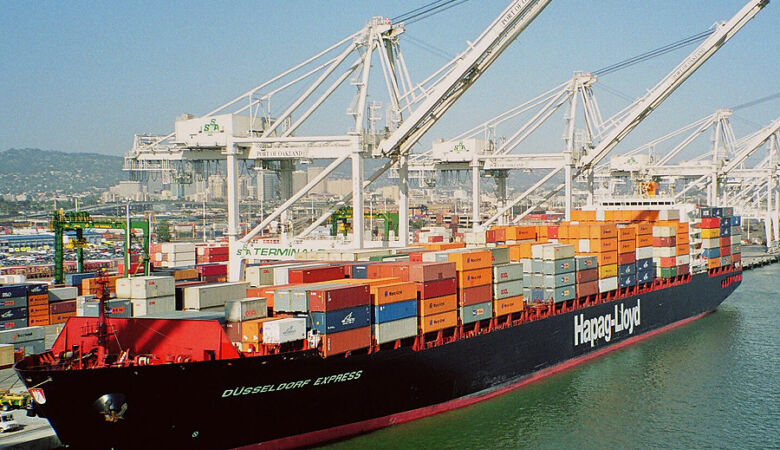 Carrier Hapag-Lloyd has been fined $2 million by the US Bureau of Enforcement over detention and demurrage violations.

Hapag-Lloyd were found to have "knowingly and wilfully failed" to uphold the law and were originally fined $833,220, but have since agreed to the larger fine which will go to the US treasury.

FMC chairman Daniel Maffei said "We must ensure powerful ocean carriers obey the Shipping Act when dealing with American importers and exporters. [This case] is just part of an ongoing effort to investigate any conduct alleged to violate FMC rules – and in particular, the interpretive rule on detention and demurrage charges.”

For their part, Hapag-Lloyd have said they welcome the clarity that has come from the settlement, saying it "creates a common understanding in close cooperation and coordination with the authority on the future handling of demurrage & detention charges in the US.”