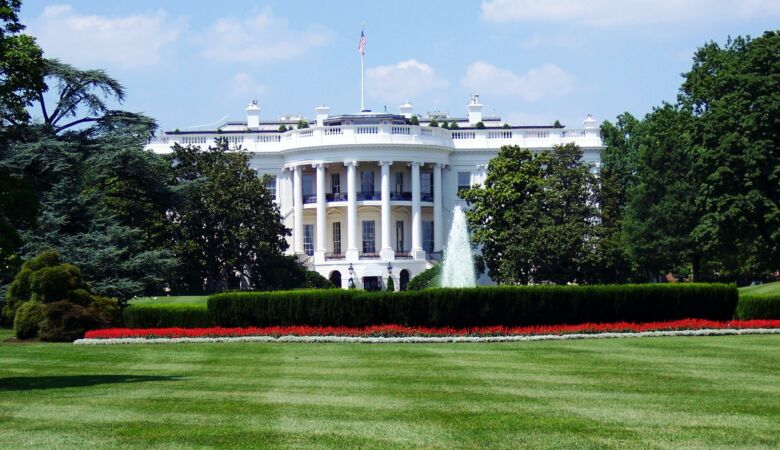 US President Joe Biden has issued a warning to shipping lines as part of an ongoing move to limit the power of the major carriers.

A bill is currently in development which will clamp down on carriers ability to exploit their positions in the market to charge unreasonable fees and deny transport to exporters.

In a tweet last week Biden said "One of the reasons prices have gone up is because a handful of companies who control the market have raised shipping prices by as much as 1,000%. It’s outrageous — and I’m calling on Congress to crack down on them."

Senator Amy Klobuchar, who has been working on the new Ocean Shipping Reform Act, also stated that "The ocean shipping companies need to be aware that their day is coming, that their ability to manipulate the market – to purposefully, for their own economic benefit, for their profitability, to really screw American exporters – is over, and that I’m not backing away from this issue."

The Senate version of the bill is less strict in its protections of US exporters than a version created in the House of Representatives, which will make it more acceptable to shipping lines. It will still give the Federal Maritime Commission much greater power to make regulatory decisions.

Neither version of the bill overturns carriers' antitrust immunity, despite Biden's earlier calls for this to be addressed.