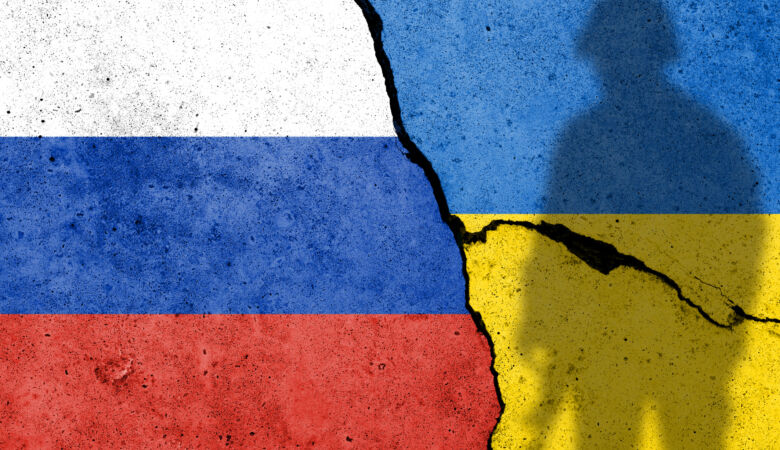 The conflict in Ukraine is likely to have a significant impact on the freight industry. We've summarised some of the potential effects we might see across all areas of the supply chain.

The industry is predicting issues not just in Ukraine itself but across the entire flow of trade between China and Europe.

All road freight currently routed through Ukraine will experience heavy delays, either because it has become "stuck" in the country or because it will have to be rerouted via neighbouring nations. In the latter case, tightened border controls are likely to cause delays.

Many global logistics companies have totally shut down their operations within Ukraine, which will only make it more difficult for any cargo to continue moving through the country.

Rail freight from Asia will also be affected. Chinese forwarders are currently downplaying the affect of the conflict, pointing out that 50% of all rail freight traffic into the EU goes via Russia and Belarus and that Ukraine is only a secondary gateway. These lines are mostly far enough away from the warzone that they will not be affected. Ukrainian Railways, at time of writing, is also continuing operations for passengers and cargo, but this is extremely liable to change.

However, we still do not know the full extent of the sanctions the EU is likely to impose on Russia (and possibly Belarus as well). The US has already included Russian Railways in a list of sanctioned companies.

Sanctions could also invoke retaliatory measures from Russia. Experts have speculated that Russia, possibly with the support of China, could organise a "go-slow" of freight into the EU or even halt its flow altogether.

As you can see in the below image, airlines are now rerouting planes away from both Ukraine and the surrounding regions of Russia and Belarus. This will impact almost all Asia-Europe air freight.

In addition, fewer planes will be permitted over any part of Russia, not just those near Ukraine. Russia has already banned all British airlines in its airspace. Conversely, Russian airlines are also likely to be the subject of sanctions. Last year the US suggested one potential sanction would be to ban Russia from importing aircraft parts.

Carriers have been advised to withdraw all ships from the Black Sea near southern Ukraine. The port of Odessa is closed until further notice.

Experts currently do not believe there is a risk to ships away from Ukraine, meaning that vessels should be safe to continue operating elsewhere in the Black Sea.

It is likely that given the disruption to road and rail freight from china, more shippers will turn to ocean freight as an alternative. Given that the ocean freight market is currently strained and North European ports are already congested, it is possible this will lead to major delays.

A major result of the sanctions against Russia which will affect all forms of freight transport will be a steep rise in fuel costs. Russia produces 10% of the world's oil, and sanctions against them will limit their ability to export it. If other oil-rich nations such as those in the Middle East do not ramp up their own production, demand will outstrip supply.

Crude oil prices have already risen to over $100 per barrel for the first time in 8 years. Some analysts are predicting it could rise to $130 in the next few weeks.

Shippers should expect to see bunker and fuel surcharges rise across the board.

Finally, shippers should be aware of potential disruption from cyber-attacks during the conflict.

Experts have warned that logistics companies were already being targeted by Russian hacking groups, but there is now an even greater risk if the Russian military believe disrupting cargo movements could be beneficial to their war effort.

Companies with an active presence in Ukraine are most at risk, which has led some to completely shut down their IT systems in the country.

Ukrainian air traffic control towers could also targets for attack, which is further incentivising airlines to give the area a wide berth when rerouting.