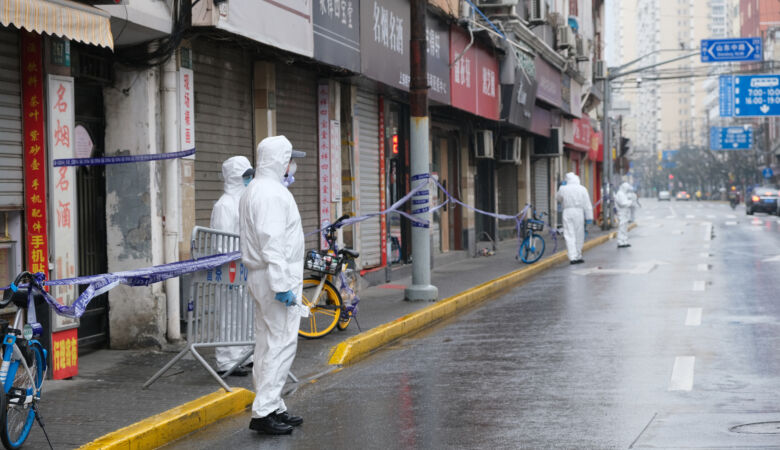 In recent weeks the industry has appeared optimistic about the lifting of lockdown in Shanghai, but so far little progress has been made.

The uncertainty is making it difficult for shippers to plan their supply chains for the year.

One industry consultant commented "I’ve never seen so many mixed signals [...] How long will it take [for Shanghai to come back]? Maybe four to eight weeks. Possibly 12 weeks."

Although some factories have been allowed to reopen in Shanghai, Tesla was forced to close their Shanghai plant last week citing supply chain issues. The situation in China is also having a knock-on effect in Japan, where Toyota has also been forced to close many of its factories.

There continues to be uncertainty over what will happen once Shanghai reopens. Many in the industry still think there will be a huge surge in cargo volumes as manufacturers fill order backlogs, but some industry pundits are now saying that the factories will be slow to ramp up and we will not see a sudden spike in volumes.