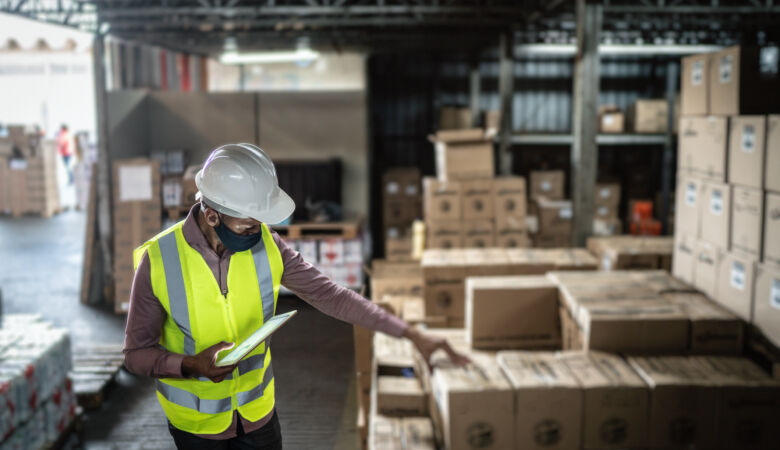 Following a review of pending changes to border controls, it was announced by the UK Government on 28th April that no further import controls on EU goods will be introduced this year.

This includes the need for safety and security declarations which had been due become a requirement from 1st July 2022.

In a statement released by the UK Government said “Businesses can stop their preparations for July now. We will publish a Target Operating Model in the Autumn that will set out our new regime of border import controls and will target the end of 2023 as the revised introduction date for our controls regime”

Specifically, the following controls which were planned for introduction from July 2022 will now not be introduced by the UK Government: