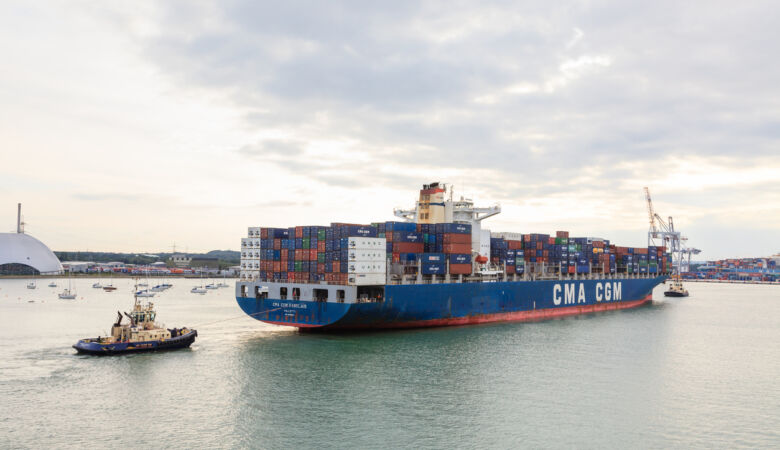 Last week saw two major incidents aboard cargo vehicles: a fire aboard a CMA CGM cargo ship and an aborted take-off of a DHL plane.

The 6,552 TEU Rabelais caught fire on Wednesday while travelling from Singapore to India, injuring one crew member.

Fortunately the fire is now under control and the crew are not in any danger. Firefighting efforts have been successful, but it's not yet know if there was any damage to the vessel or its cargo.

The same cannot be said of the DHL 757-200 cargo plane in San Jose, Costa Rica. Crew lost control of the plane after returning to the runway following a hydraulic failure. As a result, the aircraft spun off the runway and ended up breaking in two. Thankfully all the crew were unharmed.

You can find some dramatic footage of the event here.