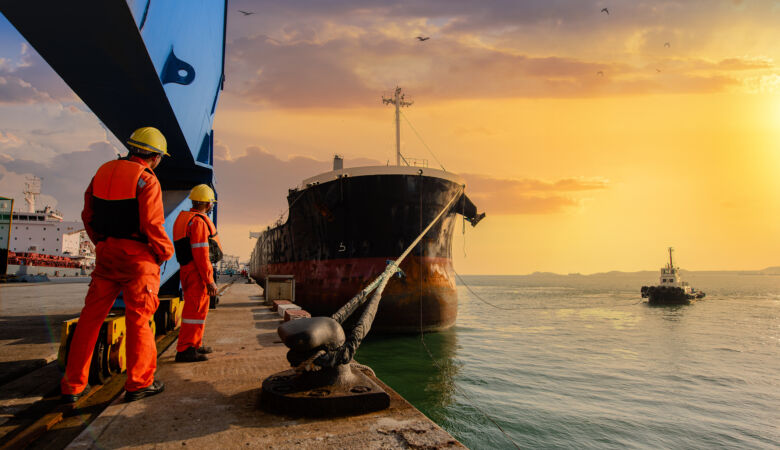 Industrial action across the world is threatening to cause major disruption to the freight industry.

The strikes cover a number of industries, but invariably concern workers who were considered essential during the pandemic.

In Hamburg 12,000 dockworkers went on a "warning strike" last week to try and increase pressure on their employers during a pay dispute. Opposing negotiators said that "Calling for warning strikes now is absolutely irresponsible", citing existing supply chain disruption in North Europe. Despite this, further strikes may still be on the way.

In Korea 20,000 truck drivers are currently striking, demanding that minimum pay and working conditions rules introduced during the pandemic be made permanent. Many non-unionised employees are also not showing up for work out of fear of reprisals from their colleagues. As a result, many South Korean shippers have been forced to suspend shipments, with the steel and automotive industries being particularly badly affected. The Port of Busan has seen a 75% drop in throughput compared to usual levels.

On the US West Coast 14,000 dockworkers have failed to reach an agreement on a new contract ahead of a deadline of 1st July, with the introduction of automation to ports being a significant sticking point in discussions. Several industry associations are now urging the White House to engage in the negotiations, saying "there is less than a month before the contract expires and if both parties don’t remain at the table and the current negotiations don’t make meaningful progress toward an agreement, the consequences will exacerbate existing supply chain challenges."

Finally, in the UK 80% of trains will be cancelled during rail strikes over pay and job cuts on 21st, 23rd, and 25th of June. Although crucial freight movements will be prioritised over passengers on the remaining trains, movement of cargo will still be severely disrupted.