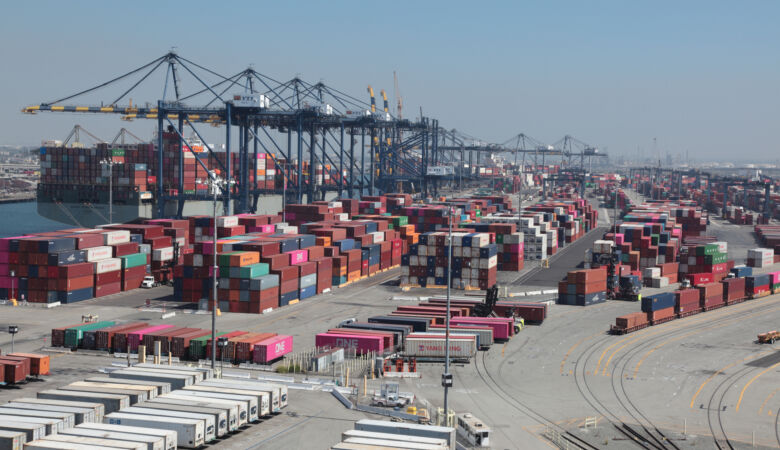 Measures taken at the ports of Los Angeles and Long Beach to clear backlogs of vessels and containers are working, but shippers should continue to expect delays throughout H1.

The latest figures reveal that the number of empty containers at LA is now 55,000, down from 90,000 in January.

The number of container vessels waiting for berth at one stage last week was 22. This number had reached close to 100 in October.

Since then carriers have deployed over 75 "sweeper ships" - empty vessels solely meant to bring empty containers back to Asia. Vessels picking up exports have also been collecting more empties, with an average of 3.5 empty boxes for each laden one.

Even though the ports never implemented their proposed fee for long-dwelling containers, it's possible that the mere threat of it has also been encouraging carriers and shippers to get boxes off the dock faster.

Shippers will be hopeful that these developments continue and that their might finally be light at the end of the tunnel for the West Coast's chronic congestion.