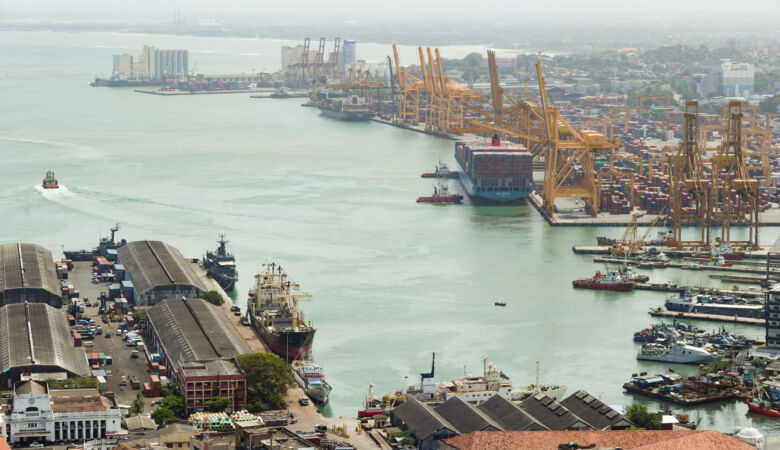 During the strike, which ended early on Thursday, no vessels were able to berth, depart, or unload boxes. The port had already been dealing with disruption as a result of the ongoing economic crisis.

The Ceylon Association of Shipping Agents has warned that the disruption could have a serious impact on the county's trade, saying that it "could lead to a loss of confidence as a transshipment hub and shifting of business out of Colombo to competitor ports” adding that it could "take years" to convince shipping lines to return.

If carriers do lose faith in Colombo the impact could be huge: a majority of cargo from India is transhipped via the port. Some carriers have already been forced to make ad-hoc calls in southern India because of the strike.