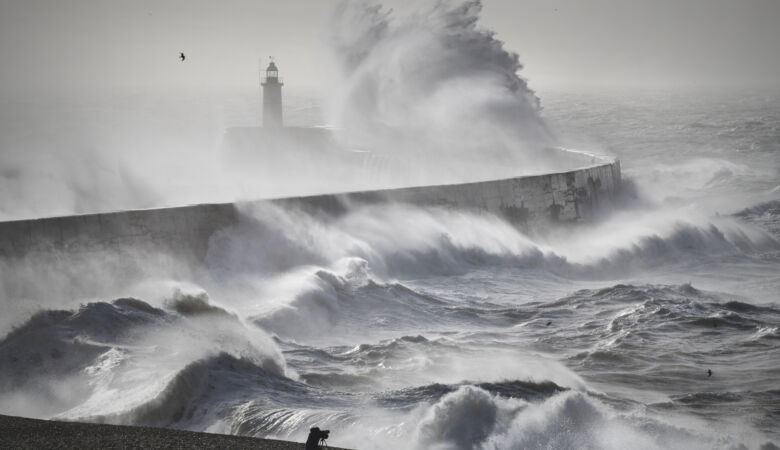 Major ports across the UK were closed at the end of last week as weather warnings covering most of the country were issued.

Storm Eunice struck Britain on Friday with winds of over 75mph. One gust in the Isle of Wight reached 122mph - the highest ever recorded in England.

The port closures caused many bookings to be cancelled and created backlogs of uncollected containers which are likely to take much of this week to clear.

The high winds also caused flights to be cancelled at key imports including Birmingham and Heathrow, causing air freight delays. Internal freight movements were also disrupted by closures to both road bridges and train lines.