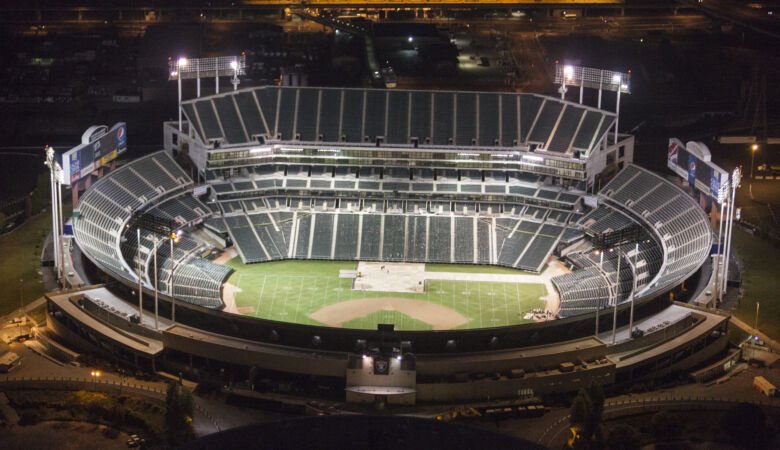 A Seaport Planning Advisory Committee has advised the regulatory commission in charge of developing the Port of Oakland to reject a proposal to build a baseball stadium, hotel, and apartments nearby.

The committee suggested that the site of the proposed project should continue to be designated as necessary to support future cargo growth at the port.

Developers want to build on Howard Terminal, which stopped ship-to-shore cargo handling in 2013. It is currently being used as a staging area for trucks and equipment, and opponents of the stadium say it still provides important support for the running of the port.

Critics have also pointed out that the baseball field will increase both pedestrian and vehicle traffic in the area, making congestion at a port which is already struggling to maintain a fast flow of cargo out of its terminals.

The San Francisco Bay Conservation and Development Commission can still choose to ignore the advice of the committee and allow the project to go ahead. It is scheduled to vote on approval of the project on 2nd June.