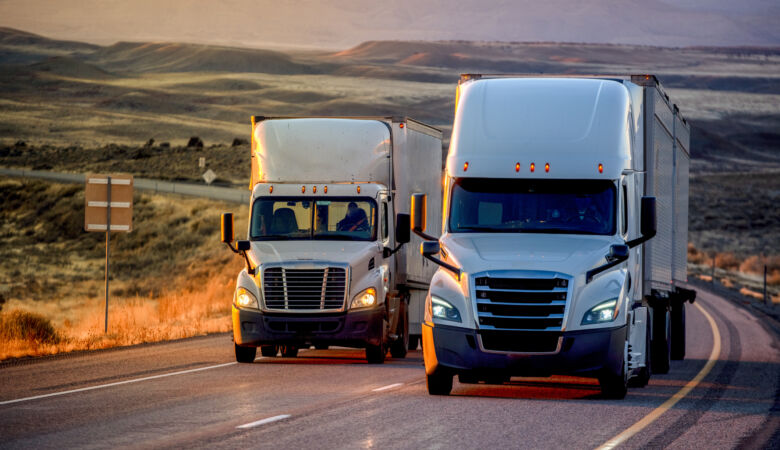 Truck drivers in both the USA and Canada have been resisting the implementation of compulsory vaccination policies.

The US Occupational Safety & Health Administration (OSHA) has now cancelled their mandate for companies with over 100 employees to vaccinate their workers after a legal challenge.

The President of the American Trucking Association, Chris Spear, said: “We successfully challenged this misguided mandate all the way to the US Supreme Court, because it was a clear overstep of OSHA’s authority and because it would have had disastrous consequences for an already overstressed supply chain”.

In Canada, a "freedom convoy" of trucks is travelling around the country protesting rules that force unvaccinated Canadian divers to quarantine when returning from the US, and ban unvaccinated American drivers from entering the country altogether.

Truckers in both countries fear that vaccine regulations will force some drivers out of the industry at a time when demand for haulage is already outstripping supply. However, some have argued that the protests are more politically than practically motivated. The Canadian Trucking Alliance has openly criticised the convoy, saying that since 80-85% of Canadian truckers are vaccinated the mandates are unlikely to cause significant disruption.