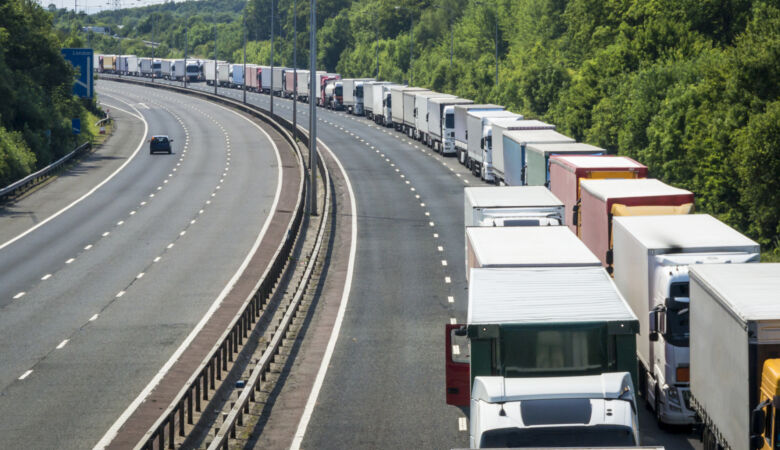 Hundreds of hauliers continue to queue outside of Dover as they wait to cross the English Channel. The Dover Traffic Assessment Project (TAP), a temporary traffic management system, has been deployed regularly this month, meaning truck queues are confined to one lane so that roads don't become completely jammed

The queues have partially been caused by the new post-Brexit customs rules introduced on 1st January. Drivers now have to have their documents checked before boarding the ferry, which is slowing the flow of drivers through the port. Previously, companies were able to file their documents up to 60 days after exporting their goods. This issue will only get worse as further measures, including biometric checks, are introduced later this year.

However, Port officials have said that the recent congestion was not down to Brexit, and that there had been a surge in freight traffic. It is also the case that 3 ferries are currently out of service for refurbishment, significantly reducing the overall capacity of the crossing. They also noted that the Dover TAP system is normal for traffic management and that delays are being kept to reasonable levels.