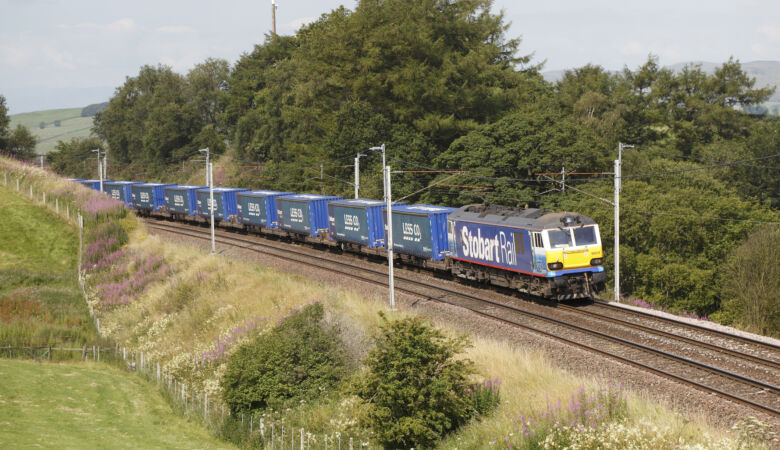 Over the next month 40,000 National Rail employees will vote on whether to stage "the biggest rail strike in modern history".

The strike ballot is in response to pay freezes and threats to 2,500 jobs.

Thee strike will affect both passenger and freight trains, as it is not only drivers who might walk out.

“Freight cargo will be affected because our members who control train movement such as signallers will be on strike." Said a union spokesman. "A national rail strike will bring the country to a standstill, but our members livelihoods and the safety of the railways is our priority.”

If the vote passes a strike could go ahead in June.