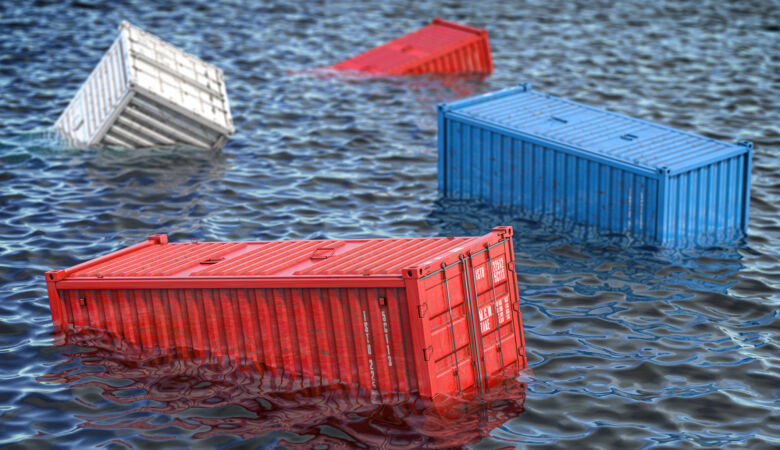 Some of the lost containers contained dangerous cargo, including lithium-ion batteries. A further 100 boxes were damaged in the incident.

The vessel was headed to Seattle from Yantian, but will now be diverted to another port to handle the damaged boxes.

General average will probably be declared to cover the costs of the lost and damaged cargo. However, the full extent of the losses won't be known until the vessel berths for assessment.