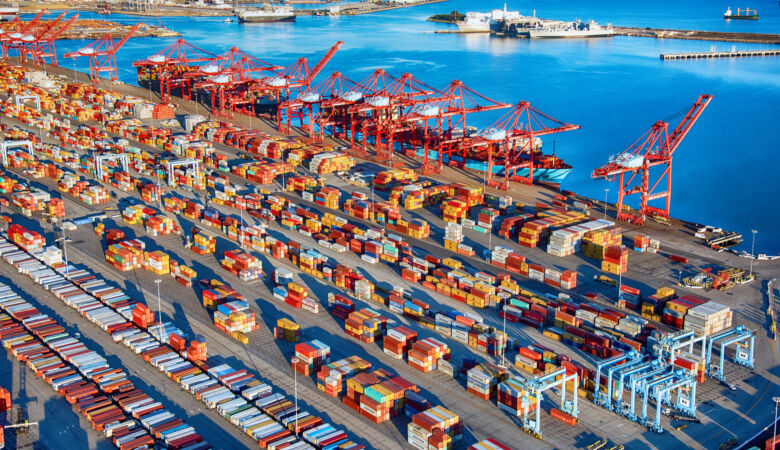 Congestion at the ports of Los Angeles and Long Beach is not expected to recover during the traditional post-Chinese-New-Year import lull, according to port officials.

Some had hoped that as Chinese factories shut down for 2 weeks to celebrate the New Year, LA-LB might have been able to take the opportunity to clear their backlogs.

Fewer workers in China are travelling across the country to see family this year as the country tries to limit the spread of Covid-19. Meanwhile demand for products remains high, so it's likely the typical lull will be less pronounced.

Meanwhile in California the ports are being stricken with major staff shortages, both on the docks and at warehouses, as the Omicron variant rips through the workforce. More West Coast longshore workers have tested positive for Covid in January than in the entire of 2021.

To try and combat congestion LA-LB agreed to a request from the Government last week to continue charging a traffic mitigation fee on daytime-only truck moves. The idea behind the fee is to encourage truck moves during quieter night-time hours to cut down on wait times. Terminal operators claimed that the previous trial of the fee had no noticeable effect, but the White House has asked them for more time to judge the long term results.