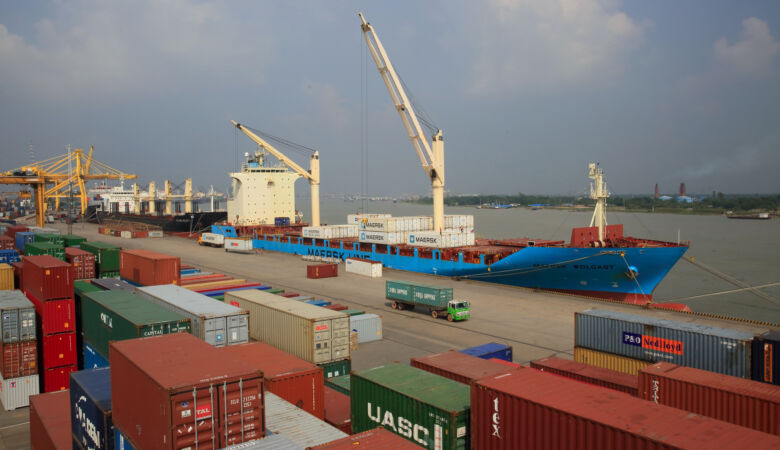 India and Bangladesh, who are both not expected to launch any sanctions against Russia, remain concerned that other countries' sanctions will disrupt their trade with a key market.

Even if their respective governments want trade to continue, exporters will struggle to move goods into Russia while logistics companies continue to suspend services (see above).

SWIFT is also a concern here: exporters are now being advised to get guarantees from buyers before they ship their goods. In this way they can ensure that they will still be paid, potentially via China, even if Russian banks are disconnected from SWIFT.

For Bangladesh there is also a difficult political element: last week a Bangladeshi bulker vessel was hit by a Russian missile in the Black Sea, killing a crew member. However much the government want trade to continue (they recently approved a proposal to import fertiliser from a state-run Russian company), they will now have to resist pressure from their own angry citizens as well as the international community.