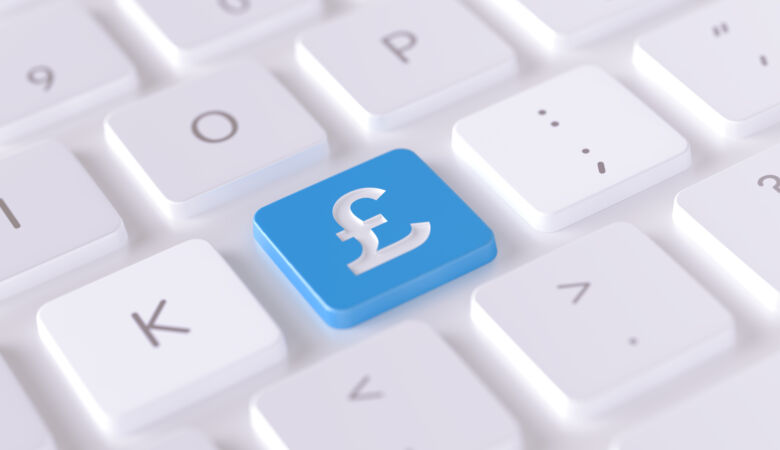 UK HMRC have refused to be drawn on questions about the deadlines for switching from the current CHIEF customs system to their new Customs Declaration Service (CDS).

Currently CHIEF is due to be switched off for imports in September 2022 and for exports in March 2023.

HMRC were quizzed on the plans after it was discovered that they have an agreement in place for Fujitsu to keep running CHIEF until 2025. They replied that this was simply part of a bundle deal for Fujitsu to run a number of services for 5 years, refusing to confirm that the system would still be usable after March.

Although many businesses are calling for a reprieve, our recommendation is that both UK importers and exporters should not assume there will be extensions to the deadlines. CDS is already online and available for use, so taking action now will help you get ahead of the game and make sure there aren't any last-minute nasty surprises when CHIEF is taken offline.

We have produced several documents explaining the steps companies need to take to prepare for CDS. You can find them all here, and you shouldn't hesitate to get in touch with our compliance team if you have any questions or concerns.