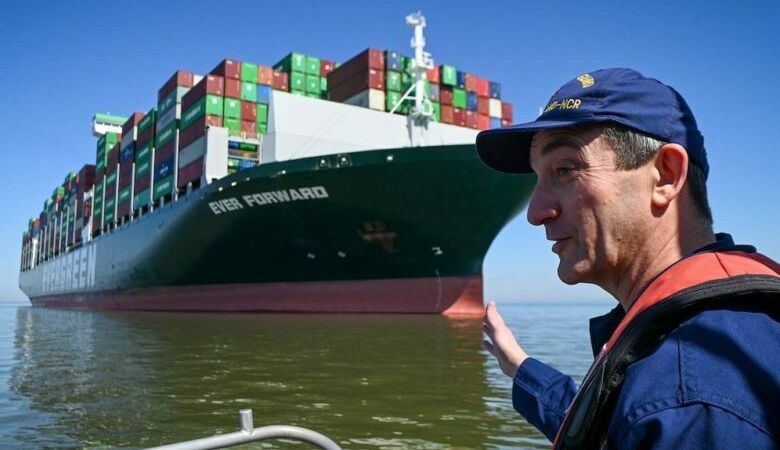 Attempts to free the Ever Forward, which became grounded in the Chesapeake Bay last month, have so far remained unsuccessful.

As a result, despite the fact that no cargo has been damaged, owners Evergreen have declared General Average to cover the costs of the salvage operation.

If more attempts to free the Ever Forward fail the salvage team will try to remove some of the containers on board, lightening the ship and hopefully making it easier to move.