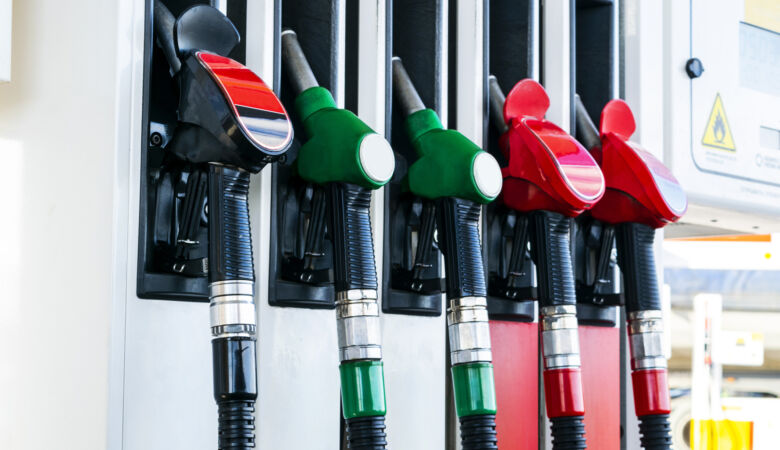 Shippers should expect fuel surcharges to increase on a weekly basis as petrol and diesel prices hit record highs.

Trade sanctions against Russia, a major producer of oil, are causing a significantly dip in supply while demand remains high.

The problem is not unique to the UK - road freight across the world will be being hit with growing fuel surcharges in the coming weeks.

Ocean and air freight will also be seeing price increases. Bunker prices have skyrocketed by a third since the end of February, and several carriers have already implemented emergency bunker surcharges. Jet fuel prices have also risen by 27.5% in the same time, so air freight is in a similar situation.

One glimmer of hope emerged last week as the UAE said it would try to push other oil exporting nations to increase production to make up for the loss of Russia's supply. However, this is unlikely to completely mitigate the crisis, and shippers should continue to plan around fuel surcharge increases