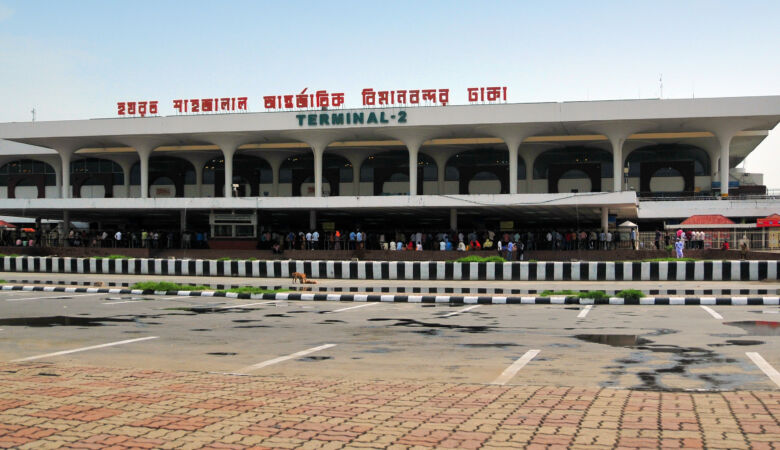 An explosive detection scanner (EDS) at Dhaka airport in Bangladesh has broken down, stopping direct exports to the UK.

The scanner has broken down several times in the past and each time causes major disruption. The export of perishable vegetables to the UK is particularly badly affected.

Dhaka airport does have other EDS devices at its disposal, but only one which is certified for exports to the UK, which also doesn't consider the use of sniffer dogs an acceptable substitute. As such Bangladesh can still send exports to other locations with different regulations, such as the EU, without issue.

Air cargo can still be sent to third countries with approved scanners and then sent on the the UK. This is suitable for garments, but for vegetables this presents an unworkable delay.

Both shippers and airport authorities are calling on the UK Civil Aviation Authority to approve Dhaka's 2 newer (and more reliable) EDS machines and prevent incidents like this in the future. In the meantime, current estimates place the time for repairing the broken scanner at 2 weeks.