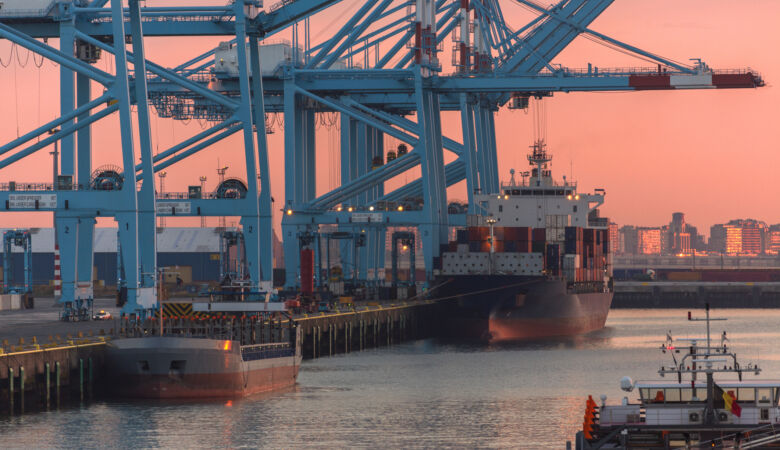 Several of North Europe's ports are seeing growing delays as schedules are disrupted by both the war in Ukraine and Covid outbreaks in China.

Container yards are also becoming full as huge amounts of cargo from omitted ports is being discharged.

Many of these boxes were originally bound for Russia and were in transit when sanctions hit, meaning they can no longer be delivered. Carriers have been using Zeebrugge and Wilhelmshaven to store many of these containers, but there is now a danger that they will reach full capacity.

Sanctioned ports are not the only omissions, however. At Dublin's MTL terminal chronic congestion is preventing many carriers from collecting exports. Maersk is also omitting the Port of Le Havre from its service to Latin America due to the "severe operational bottlenecks that we continue to observe across all main North European ports".

Terminal operators are struggling to move cargo out off the dock fast enough to deal with these schedule changes, blaming a lack of communication from carriers.

“There are a lot of last-minute decisions being taken on port omissions and where the overlanded cargo will be discharged, and we are often the last to be told,” said one terminal executive.