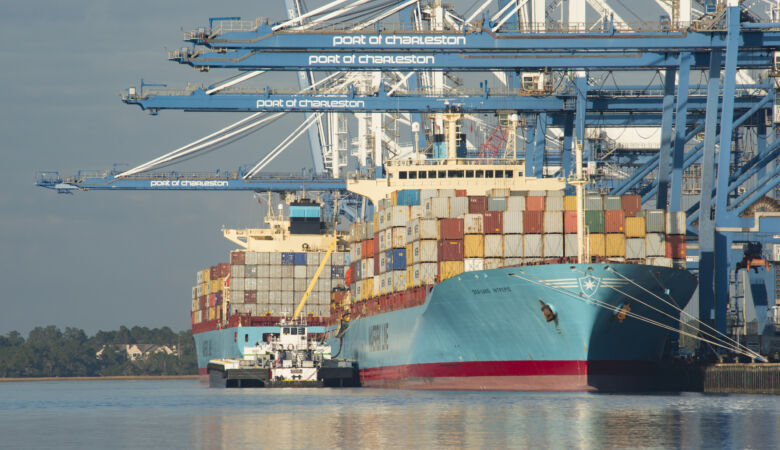 The South Carolina Ports Authority has said that it believes it will take until mid-March to clear the backlog of 20 vessels anchored outside the port of Charleston.

The port has been struggling to clear long-dwelling containers in order to make room for new ships to offload their cargo.

Import volume in Charleston increased 18% YoY in January, which has led to the backlog. The port has been making progress, though, with the number of import containers at the port falling from 26,000 to 22,000 last week.

The port has employed a number of strategies to try and clear the backlog. They have leased a barge to move long-dwelling boxes out of the most congested terminals, and are prioritising giving berths to ships which will take more boxes than they drop off.