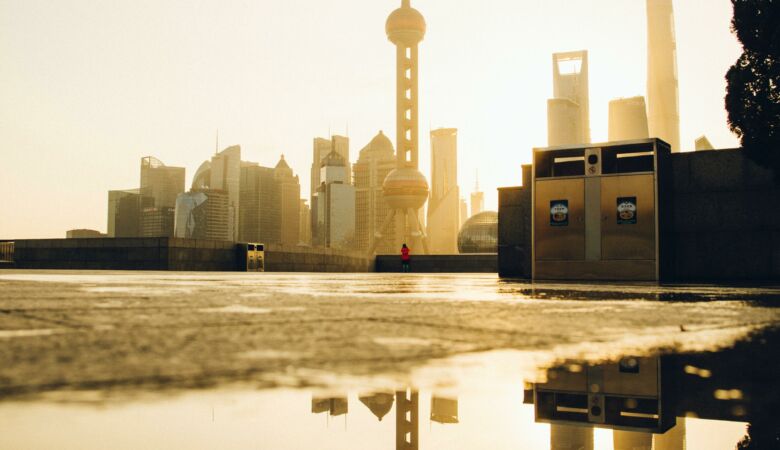 Shanghai port remains open as the city enters its 4th week of lockdown, but carriers are wary of delays.

The number of vessels waiting outside Chinese ports has risen by 195% compared to February. At Shanghai specifically, container volumes are down 23% compared to March.

Maersk has stopped taking booking for reefers and dangerous cargo heading to Shanghai, while ONE are encouraging shippers to use alternative ports.

Several carriers have been diverting shipments to Busan, which has available yard space for reefer boxes. Frequent feeder services between Korea and China should help keep disruption from this move to a minimum.

China's Ministry of Transport has been keen to stress that they are doing everything possible to minimise the effect of the lockdown on port operations. Despite the rise in congestion the situation has remained relatively stable and has not gone completely out of control.

Meanwhile air freight capacity out of Shanghai has also fallen by 40%. The airport remains operational, but the closure of factories and diversions to other airports mean the amount of cargo being delivered has drastically reduced.