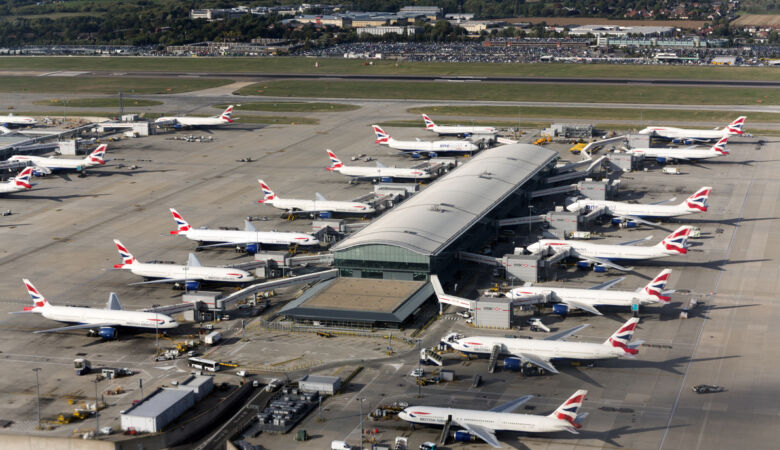 London's Heathrow airport was in chaos last week as dozens of flights were cancelled due to staff shortages.

Staff numbers were already low after many workers were either made redundant or left the industry during the pandemic. Now high numbers of Covid cases are causing mass absences in the staff who are left.

Last Monday British Airways cancelled 62 flights, and a further 12 were grounded at the last minute. The airline has said it plans to run a reduced schedule until the end of May.

To make matters worse, 200 Heathrow cargo handlers and truckers are holding a strike ballot this week in a dispute over pay. It's not confirmed when a strike would be held if the union votes in favour, but it would be certain to cause further disruption.

Heathrow is not the only UK airport suffering either - on Wednesday EasyJet cancelled 30 flights out of Gatwick, saying that staff absences were at double their normal levels. At Manchester delays for passengers have become so severe that the airport's Managing Director, Karen Smart, has announced she will stand down.

This disruption comes at a time when air freight rates from Europe to Asia are spiking due to the war in Ukraine. Capacity is down 42% compared to 2019, and rates to Korea and Japan are up 63% and 50% respectively.