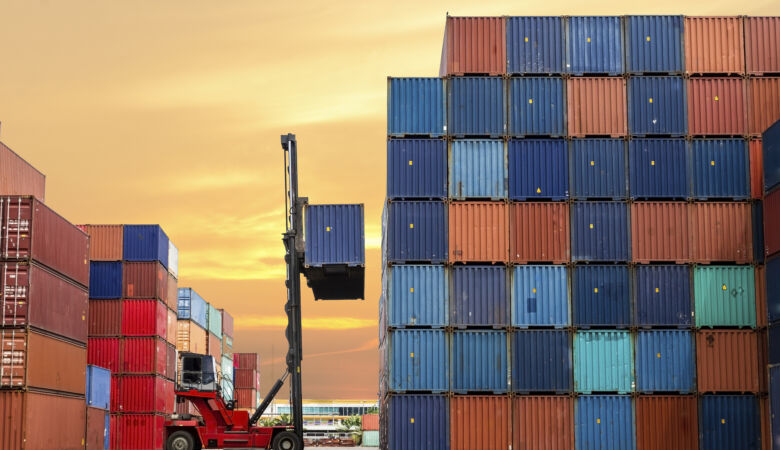 The California government has agreed to lease 6 properties to warehouse marketplace Chunker in a bid to alleviate pressure on the state's congested ports.

The sites are located inland near Los Angeles and San Francisco, where ports have been struggling to move containers off their docks to create room for incoming vessels.

CEO of Chunker Brad Wright said: “Container storage is a major component of the congestion at the ports as well as a part of the nationwide supply chain crisis. Having access to the state property will allow us to store 20,000 containers or more, which will free up a significant amount of space at the ports.”

The move comes as part of group of other initiatives the state government has launched to tackle the congestion at ports, including temporary permits for trucks to carry increased loads and securing a 22-acre pop-up site for storing agricultural exports.