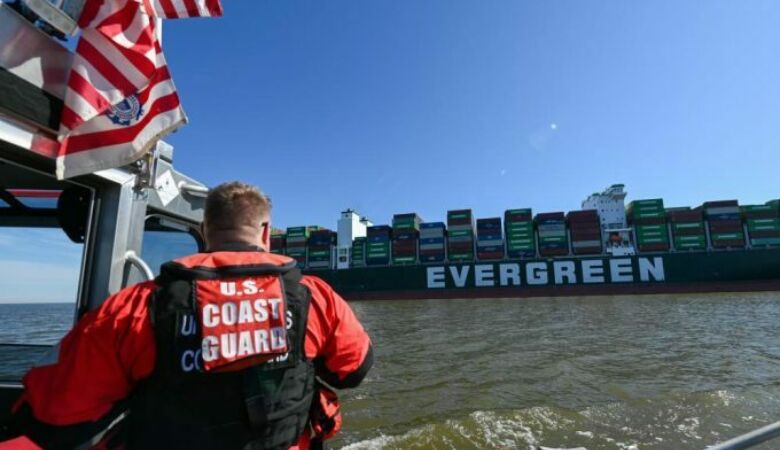 The Ever Green cargo ship, the Ever Forward, ran aground in the Chesapeake Bay on 13th of March on its way to Norfolk, Virginia from Baltimore, Maryland.

The Ever Given, which became stuck in the Suez Canal last year, was also operated by Ever Green.

Fortunately this time the vessel isn't blocking the movement of other ships. However, as of Friday, the ship remains trapped along with its 12,118 TEU of cargo.

The ship has been inspected and no damage of oil leakage has been found. All of the crew and containers are safe and undamaged. As such, General Average has not yet been declared.

Evergreen issued a statement saying: “A team of experts are at the scene to assess the vessel’s grounding condition, the weight of the cargo on board and the tidal range at the location in Chesapeake Bay. This information will be used to design an effective plan to refloat Ever Forward. As soon as the plan is approved by the competent authority, we will immediately put it into effect.”