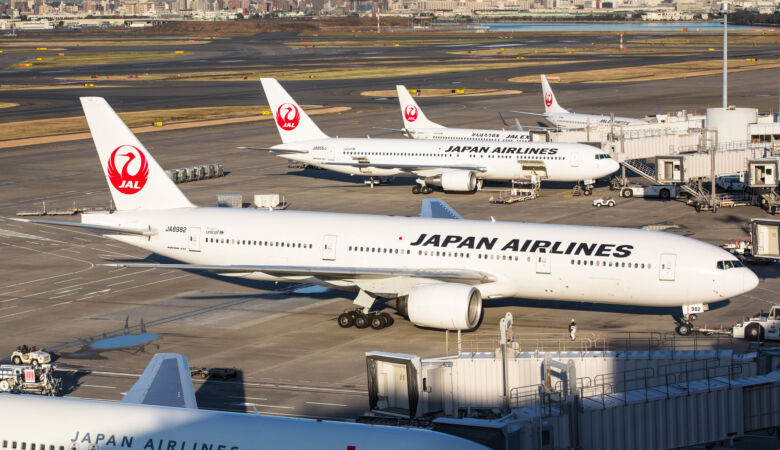 A significant amount of capacity has been removed from the airspace market because of the conflict in Ukraine, corresponding in a spike in rates.

The EU and UK have banned all Russian aircraft from their airspace, meaning Volga-Dnepr Group’s AirBridgeCargo have withdrawn all their aircraft from Europe.

Non-Russian airlines are also cancelling services between Asia and Europe as more countries are banned from Russian airspace. Japan is also currently considering taking sanctions against Russian airlines. If that happens, ANA and JAL will have to decide if it is worth it to continue running their flights to Europe.

There is potential for airlines to reroute their planes and preserve the market's cargo capacity. However, the longer flights will take more time and burn more fuel at a time when fuel prices are also spiking - meaning that shippers will unfortunately be paying more for their airfreight no matter what.